As a company we are keen to collaborate, exchange ideas and make work with artists across all disciplines.

Jenny  joined us as a replacement for Valeria Compagnoni, in the part of Aphrodite for performances in Clapham, Birmingham and Manchester as well the Edinburgh run of The Hideout. She also regularly plays the part of Alice in Oyster Boy. Jenny is a multi-discipline performer, working in stage, screen, physical theatre and circus performance. She has written, produced and performed in two short films and brought a devised immersive production to the Edinburgh Fringe Festival with her company Chimaera Theatre. She recently filmed a pilot television show for Channel 4. She studied BA (Hons) Drama at the University of Manchester, and participated in the International Student Drama Festival. Spotlight: spotlight.com/5478-8977-6533 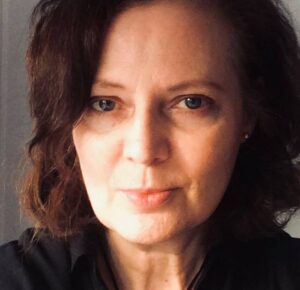 Our collaboration with Ally concentrates on the rich combination of clown and storytelling and focuses particularly on the exploration of the female clown. Ally worked with us as Associate Director  on Beyond Cragporth Rock in 2013. Ally trained at the Jacques Lecoq School. She was co-artistic director of female clown/visual theatre company Brouhaha 1990-2004. They produced 8 shows which toured across UK, Europe, US and Mexico. She was a regular tutor and director at Webber Douglas Academy until its merge with Central School of Speech and Drama, where she continues to work as a tutor. 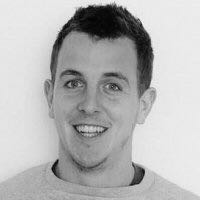 Joe Garbett is a freelance dance artist based in London. He has worked with us as a movement director for our latest show, Where the hell is Bernard? After graduating from the University of Chichester he worked buy xenical online alongside Jasmin Vardimon Company as part of the Professional Development Certificate (JV2). Since becoming freelance Joe has been awarded funding for independent projects and taught/choreographed for residencies around the Southwest of England. As well as performing nationally in collaboration with other artists and various projects Joe co-founded aKa Dance Theatre Company (Company in residence at the Tacchi Morris Arts Centre). Choreographically Joe focuses on physical theatre and contemporary dance to create a three dimensional experience, where the audience are active and feel involved as if part of a social occasion.

Originally from Sydney, Australia, Tamara moved to London to study at the Royal Central School of Speech and Drama. Since graduating from the BA (Hons) Acting – Musical Theatre course in 2014, Tamara has worked eclectically in theatre.

From West End (Evita, Dominion Theatre), to physical theatre (Rounds, Southwark Playhouse), to pantomime (Beauty and the Beast, The Elgiva Theatre), Tamara loves telling all kinds of stories in all kinds of ways. 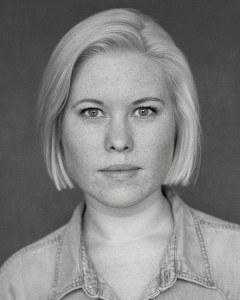 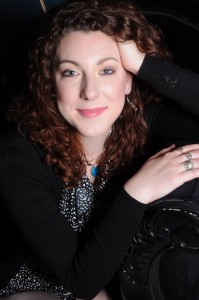 Heather Ralph is a London based Producer from Northern Ireland. She works with Haste on various different projects as an associate producer. After studying Arts Management at the Royal Welsh Collage of Music and Drama, she has worked across all parts of the United Kingdom. Working primarily with companies who are dedicated to storytelling and devising new work. https://www.heatherralph.co.uk/